Hillsboro is the fifth-largest city in the State of Oregon and is the county seat of Washington County. Lying in the Tualatin Valley on the west side of the Portland metropolitan area, the city hosts many high-technology companies, such as Intel, that comprise what has become known as the Silicon Forest. At the 2010 Census, the city's population was 91,611.For thousands of years before the arrival of European-American settlers, the Atfalati tribe of the Kalapuya lived in the Tualatin Valley near the later site of Hillsboro. The climate, moderated by the Pacific Ocean, helped make the region suitable for fishing, hunting, food gathering, and agriculture. Settlers founded a community here in 1842, later named after David Hill, an Oregon politician. Transportation by riverboat on the Tualatin River was part of Hillsboro's settler economy. A railroad reached the area in the early 1870s and an interurban electric railway about four decades later.

Each index is a number where a value of 100 represents the national average.

Likewise a value of 50 crime index represents a crime rate that is half the national average.

Our Crime Index values are based primarily on current and historical FBI Uniform Crime Statistics.

How can I help you today? 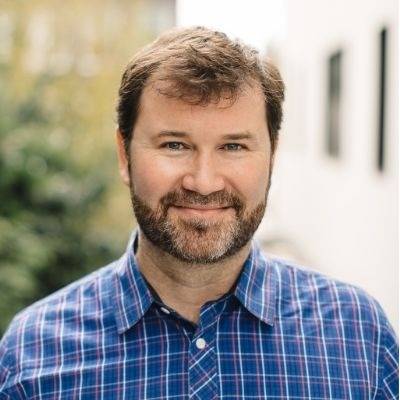